Two decades after its inception, the debate on demographic dividends has come to oppose two contending views. On one side are the ultra-skeptics who dismiss dividends on ideological, methodological or empirical grounds. These skeptics view dividends as disguised Malthusianism or an untestable idea, or at least a promise that has so far failed the ultimate test of creating new success stories à la Asian Tigers. On the other side are the super-enthusiasts who have grown more sanguine over time. The scope of dividends, they argue, is broader than initially imagined—it extends beyond a short-term boost to the economy; its effects ripple far and wide, boosting sectors such as health, education and political stability, and spilling over the next generation.

Bridging these two extremes is a middle-ground position, which sees dividends as strongly contingent on policies. This position is not new. It was staked by early dividend theorists, yet it gained little traction so long as it remained vague about the exact policies required. With only vague references to “appropriate policies,” planners have little guidance in sifting through the laundry list of possible interventions. As a result, there is now a real risk that demographic dividends become a mere buzzword stretched beyond recognition and simply co-opted as ideological cover to justify pre-existing policy preferences.

To be clear, there is some guidance on broad principles to produce a dividend. What we need, however, is greater specificity on programs. At a minimum, we must identify promising interventions. Most fully, we must show how these programs help achieve the full scope of dividends, including how dividends may spill over to multiple sectors and into the next generation. We propose such a framework.

The core idea in our framework is to “cultivate the dividend generation.”  Compared to existing formulations to “reap” or even “harness” the dividend, this idea innovates in two ways: first, it emphasizes the need to plant a seed and monitor its growth (invest and carefully monitor the production of dividends), rather than simply harvesting or using it. Additionally its people-focus draws attention to key agents who will generate this final product.

Concerted cultivation: In Lareau (2003), concerted cultivation refers to a strategic parenting style deliberately aimed at building children’s cultural and social capital. This intensive parenting is ultimately designed to foster social mobility by systematically incorporating extra-curricular in children’s daily lives. Transposed to the realm of national development, it calls for a strategic upbringing of youth that builds their ‘development capital,’ turning them into capable agents of national development.

The UNFPA’s 3E: The United Nations Fund for Population coined this acronym to highlight the importance of “Education, Employment and Empowerment” as three cornerstones for boosting prospects of a national dividend. We broaden the UNFPA’s concept in three ways.

A systems approach: Many low-income countries now pursue ambitious development goals under the United Nations’ SDG agenda. These ambitious goals require either immense resources or very efficient policies. Experts agree that the usual piecemeal sectoral approach would not do. Instead, they recommend a ‘system approach’ building on synergies between goals. However, activating this approach requires a good entry point. Our framework proposes the ‘dividend generation’ as a powerful entry point from which to improve socioeconomic wellbeing across the rest of the population.

The Dividend Generation as Entry Point 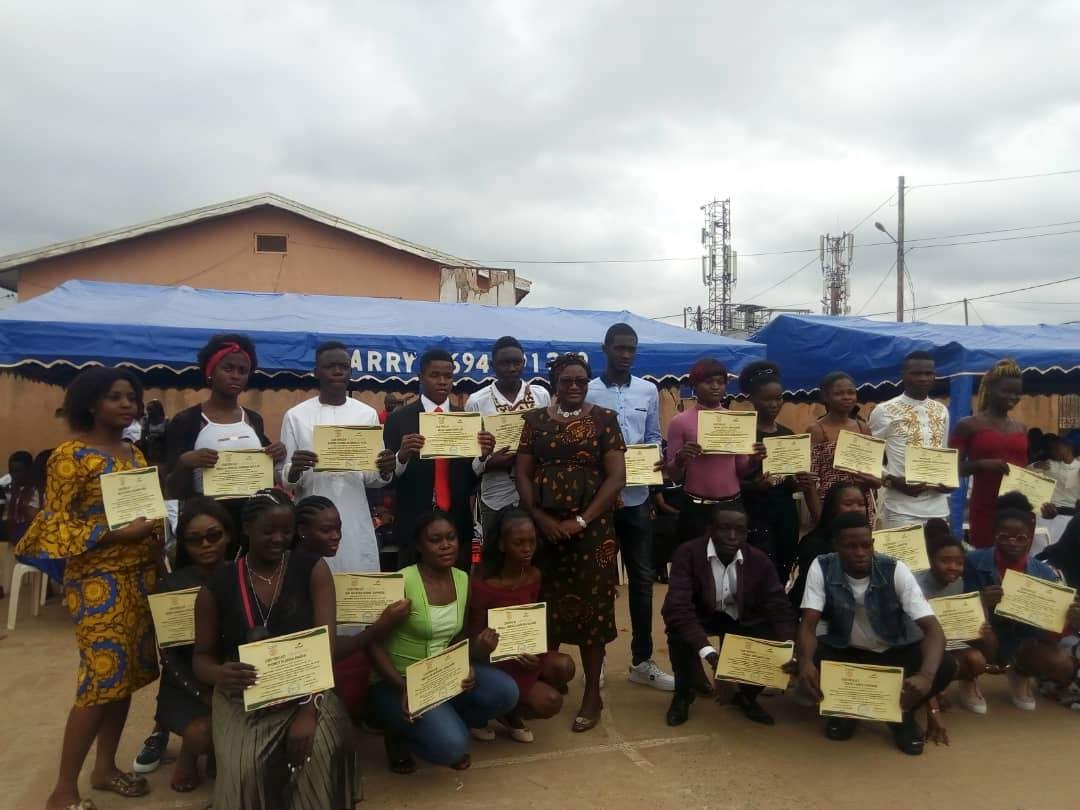 The dividend generation (GenDD) is the cohort of young adults born around the onset of a country’s demographic transition. For most African countries, this corresponds to the adolescents and young adults born after 1990 and who are now coming of age. This group is a good entry point for several reasons.

Altogether, if this generation is well ‘cultivated’ it can become a powerful catalyst of sustainable development by producing and extending demographic dividends. 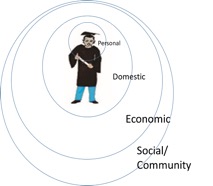 Spillovers to Other Groups

In our framework, the GenDD is not cultivated for its own sake only. Rather, it is capacitated in order to serve the entire society, including: 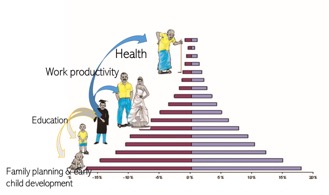 In clear, by creating jobs in the sectors listed above, planners can kill multiple birds with a single stone: Not only do they employ youth, but they do so in a manner that also improves the lives of all other demographic groups. The beneficiaries are not limited to other age groups, but include vulnerable populations such as the poor, the homeless, orphans, and people living with disabilities.

In addition to spilling over to other groups, the investments in GenDDs can also ripple through time. Although the benefits of the first dividend—which arises from the employment and consumption of the GenDD—occur in the short term, countries can get a second dividend thirty years later when the GenDDs enter retirement age. This second dividend arises from the retirement savings of this cohort. A third dividend, less discussed in the literature, can arise from the stepped-up investments made by provident GenDDs in the education and human capital of the next generation.

As this next and more productive generation enters the labor force years later, it can prolong the initial boosts from first and second dividends. The ultimate result is thus a cascade of waves that can spur a long cycle of demographic and socioeconomic change. 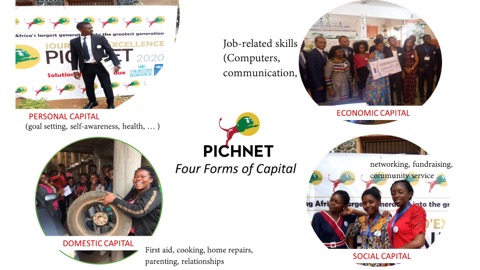 To concretize this framework, we wished to identify the kinds of cost-effective programs that (a) effectively build the four forms of capital among adolescents and young adults, and (b) foster spillovers into other groups and over time. To that end, we fielded a longitudinal study tracking nearly 5,000 youth after their high school graduation. The study included a baseline interview of all students while in high-school, then random selection of subsets of students to participate in different programs targeting the four forms of capital listed above. Examples included the following:

Since our second wave of interviews is not yet complete, the impacts of our programs cannot yet be fully assessed. However, we gained valuable insights about logistics and local demand.

What Information Can We Generate by Measuring the Perception of Experts?

Literature Summary: The Nature and Extent of Demographic Dividend in West Africa